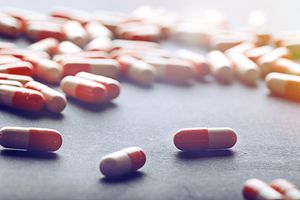 A $1 billion public-private partnership seeking new antibiotics announced its first investments Monday.
The AMR Action Fund — which was launched in 2020 with a goal of developing two to four new antibiotics by 2030 — said it has invested in Adaptive Phage Therapeutics and Venatorx Pharmaceuticals.
The effort is funded by dozens of biopharmaceutical companies and backed by WHO, the European Investment Bank and the Wellcome Trust
“From inception, the AMR Action Fund has focused on identifying investments that will yield urgently needed treatments and catalyze long-term innovation