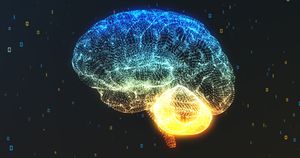 Large amounts of tau proteins in the brain affected memory function only when amyloid protein burden was also high in those with Alzheimer’s disease, data suggests in a study published in Brain.
“It has long been known that deposits of tau proteins in the so-called hippocampus and in neighboring brain areas impair memory,” Emrah Düzel, MD, director of the Institute of Cognitive Neurology and Dementia Research at Otto von Guericke University in Magdeburg, Germany, said in a release from the institute.
“In the case of amyloid, on the other hand, no clear relationship