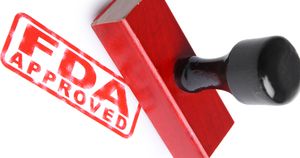 Boston Scientific announced it received FDA 510(k) clearance for its embolization device with a fibered detachable coil, indicated to obstruct or reduce blood flow in the peripheral vasculature.
The first procedure using the device was performed this week at the University of Alabama at Birmingham, according to a press release from the company.
The new embolization device (Embold) was designed for occlusion to stop hemorrhaging, prevent aneurysm ruptures, reduce the size of certain tumors and treat various venous abnormalities.
According to the release, the device features a nitinol delivery