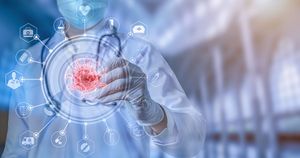 WHO has announced that it strongly recommends administering Pfizer’s Paxlovid to patients with non-severe COVID-19 who are at highest risk for hospitalization.
The agency also issued a conditional recommendation for the use of remdesivir, marketed in the U.S. as Veklury (Gilead Sciences), for the same patient population.
“In patients with non-severe illness at highest risk of hospitalization, the recommendations for treatment with [Paxlovid (nirmatrelvir/ritonavir)] and remdesivir reflect what the Guideline Development Group considered to be important reductions in admission to